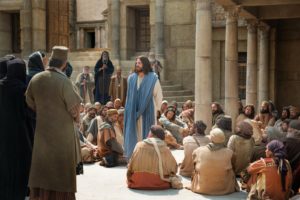 In today’s gospel reading (John 10:31-42) the confrontation between Jesus and his opponents leads for the second time to an attempt to kill him – ‘they fetched stones to stone him…’ – this has happened a short time earlier as well (you would have heard that gospel yesterday [John 8: 51-59] had it not been Lady Day). Jesus goes on to deny the charge of blasphemy – for which stoning was the punishment (though of course he had not been tried) – by closing identifying himself with the Father: ‘The Father is in me and I am in the Father.’ These gospel readings help us prepare for Holy Week, when he will be arrested, tortured and killed. These readings also follow the account from John we heard on Monday (8:1-11) where Jesus prevents the stoning of a woman.

Lapidation, as it is sometimes euphemistically called, has been a punishment for offences such as blasphemy or adultery throughout human history. For some its attraction is that if the offender is considered impure throwing stones at her or him maintains social distance and avoids physical contact. It is a terrible scar on people of religious faith and sadly in some parts of the world it still happens, particularly to women, in parts of the Muslim world; having said that, we need to be aware that there are plenty of fundamentalist Christians (for example, in the United States) who would cheerfully pick up stones if they could get away with it, not to mention some extremists in Israel. Our parish Lent course concluded on Wednesday, looking at the Holy Father’s letter ‘Fratelli Tutti’. Towards the end of the letter the pope, who throughout it calls for religions to work together and cooperate, exposes the falsehood of violence carried out in the name of religion; and he also repeats the Catholic Church’s unequivocal condemnation of the death penalty (the sessions were all recorded and can be accessed from our webcam, along with the powerpoint slides). Therefore one way in which we can prepare for Holy Week, beginning this weekend, is to discern how Our Lord is identified in his sufferings with the victims of barbarities like stoning; and it should strengthen the resolve of Christians to work for the abolition of the death penalty throughout the world.

Details are on the parish website for the reopening of our church for public worship from tomorrow afternoon. Please remember that you need to book online. All services are live-streamed and there will be extra acts of worship broadcast in this way. You are also encouraged to participate by live-stream in acts of worship led by the Archbishop of Southwark from our cathedral, and of course by the Holy Father from Rome (details to follow). 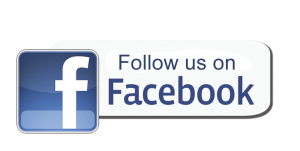