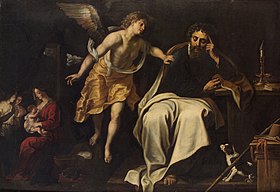 In December Pope Francis wrote a letter, ‘Patris Corde’, marking the 150th anniversary of Blessed Pius IX proclaiming St Joseph to be Patron of the Universal Church (http://www.vatican.va/…/papa-francesco-lettera-ap…). This declaration, in December 1870, was made a couple of months after most of the city of Rome had been seized by the kingdom of Italy: the Church was seen as being very much under attack and in need of patronage and protection. I would urge you to download and read the whole of the pope’s letter. I am just pinpointing here some feature of the letter.

Pope Francis identifies various aspects of the little we know of St Joseph from the gospels. In the same way as he does in the writings (such as ‘Fratelli Tutti’) the Holy Father looks carefully at all the gospel passages which mention Joseph, drawing out significant features. As I have said in homilies at Mass last night and this morning, two points the pope makes are particularly important at this time. First of all in his introduction he points out that Joseph, because so little is said about him, is like so many ordinary people – not famous or powerful – who have done so much good during the pandemic: ‘Each of us can discover in Joseph – the man who goes unnoticed, a daily, discreet and hidden presence – an intercessor, a support and a guide in times of trouble. Saint Joseph reminds us that those who appear hidden or in the shadows can play an incomparable role in the history of salvation. A word of recognition and gratitude is due to them all.’ This is so important at the moment – the pope has constantly told us that the unnoticed people – nurses, doctors, cleaners and so on – are the people who matter so much in the world, compared to the rich and powerful whom we tend to admire and fawn upon so much.

The other thing in the letter, and today’s feast, which applies to us so much at the moment comes later on (section 4; the pope quotes a homily he preached in Columbia in 2017): ‘Joseph accepted Mary unconditionally. He trusted in the angel’s words. “The nobility of Joseph’s heart is such that what he learned from the law he made dependent on charity. Today, in our world where psychological, verbal and physical violence towards women is so evident, Joseph appears as the figure of a respectful and sensitive man….’ We all know that there are so many appalling models and paradigms of masculinity around, often centred on control, violence, self-reliance and aggression. Much of these false traits are behind so many incidences of violence against women – as we saw in the terrible murder of Sarah Everard recently – and the serious rise in cases of domestic violence since lockdown began a year ago. ‘Macho’ male attitudes are very ingrained in so many cultures: St Joseph is a powerful counter-model. All the examples we can see in our society of unacceptable attitudes towards women can be traced to these disordered and damaging attitudes. The world – and men in particular – really do need St Joseph.

Today is the feast of St Joseph – I posted last night a picture of our statue from St Edmund’s. As you may know the Holy… 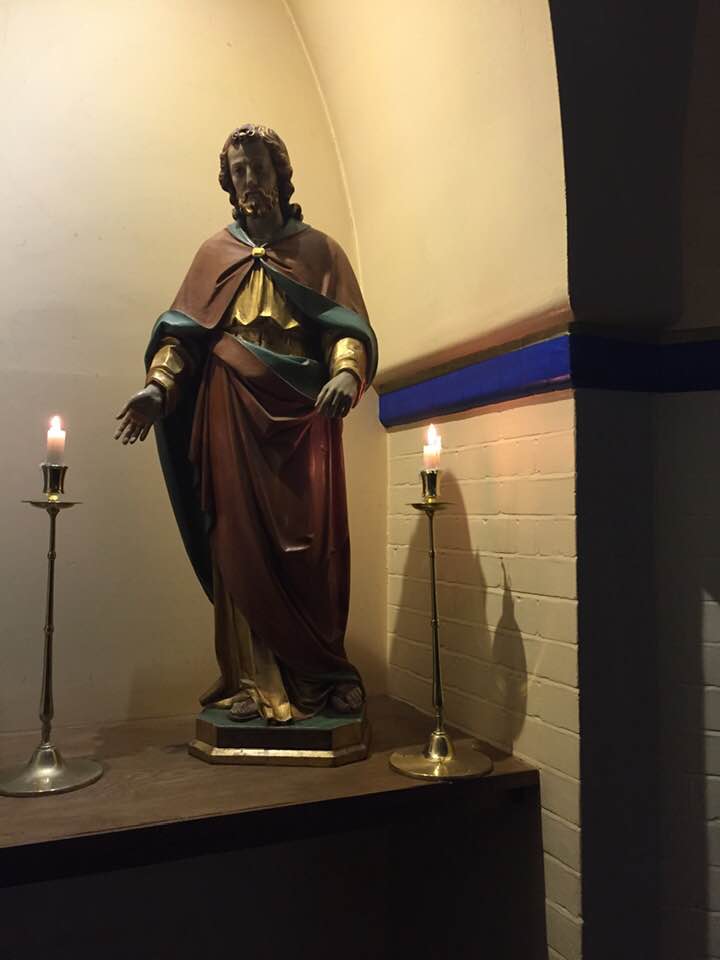 Our statue of St Joseph at St Edmund’s