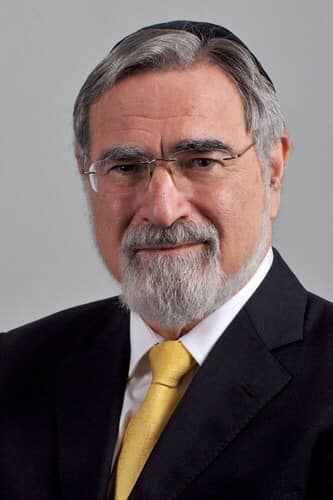 Rabbi Jonathan Sacks, who has died, was a fine religious leader and a good friend of several Catholic leaders, including Cardinal Nichols. May he rest in peace.

I recently reviewed his last book, Morality, in the July issue of The Pastoral Review. You can read the review below; the book is outstanding and well worth getting. 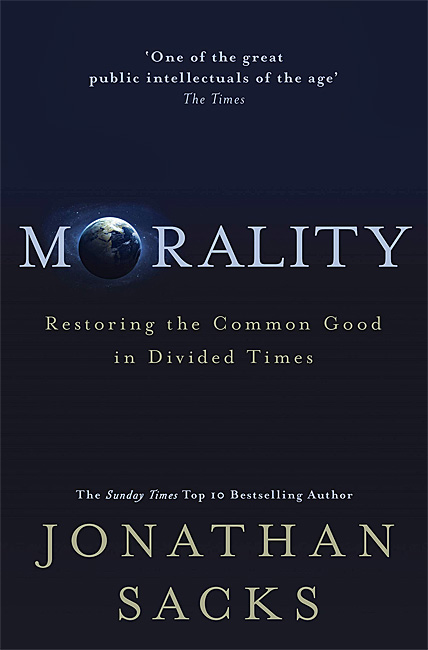 The former Chief Rabbi Jonathan Sacks has written this book based partly on a radio series he led in 2018, arguing that society needs shared moral values: we have lost this capacity at our peril. The first three parts of the book illustrating the problems are followed by tentative solutions. We have moved away from the sense of community implied by the plural pronoun ‘we’ to an isolated individualism, so that shared values break down. Community units – the family and local networks – are weakened, empowering the ‘Market’ and the State. Political divisions become more bitter, centred on identity groups. Sacks draws on moral philosophers, the Scriptures and Jewish theological traditions; the traditional place of the family and small community units in Judaism chimes with the notion of subsidiarity in Catholic teaching and our own teaching about the family.

This is a book which is easy in style and accessible; the early chapters (on loneliness, self-help and social media) are prophetic because of present conditions under Covid-19. There are two particular strengths for this journal’s readers. First, Christians rarely encounter Jewish scriptural exegesis. Secondly, the book comes from a pastor’s heart. Sacks writes: ‘I had the privilege of studying with some of the greatest philosophers of our time, yet I learned more about morality in my years as a congregational rabbi than I did at Oxford and Cambridge, and I did so by conducting funerals.’ (p. 315) 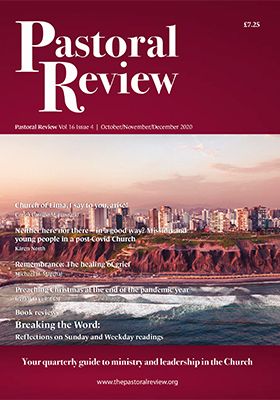 I have four qualifications about Sacks’ approach. First, at times he presents level playing field of culpability between the political Left and Right about the lack of civility and a breakdown in mutual respect. Serious analysis of the 2016 Brexit campaign shows that the populist Right is far more guilty and responsible for toxicity in public life, particularly as a result of the language used and a cavalier attitude towards truth. Secondly, Sacks links this polarisation to the ‘hermeneutic of suspicion’ causing people to be less deferential and respectful to authority. But surely when authority figures are found to be wanting such suspicion is necessary, following the biblical prophets? Third, at times the reader might see from Sacks a painting of the past as a golden age. We know, and he knows, that it was not: behind the façade of a shared morality there was not only widespread hypocrisy and double standards, but also much racism, including anti-Semitism. Finally, towards the end of the book I was unclear about Sacks’ definition of morality itself. He seems to suggest that larger issues concerning the world be left to politics, and that we see morality simply in personal terms: ‘They have relatively little to do with what morality has traditionally been about: the day-to-day conduct between neighbours and strangers….’(p. 317) Yet throughout the book he looks at these wider issues in moral terms, so surely they are part of what morality is?

Nevertheless this is an outstanding book which should be read by anyone concerned about shared values.

For news and comments on former Chief Rabbi Sacks and other relevant information please refer to our Facebook page, which is updated daily.