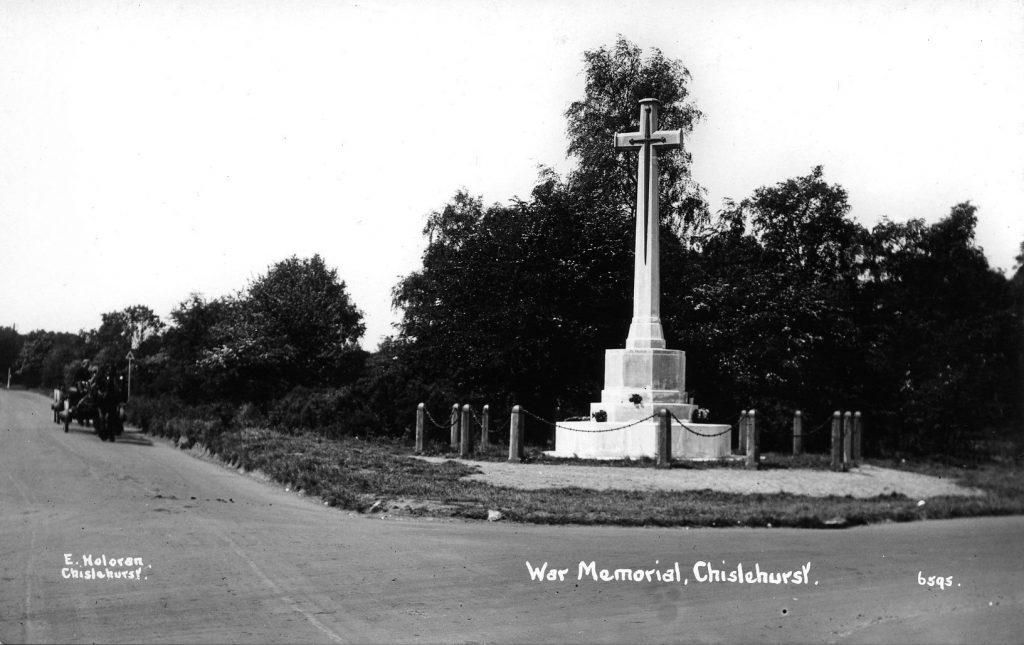 Today’s gospel reading (Matthew 16:21ff.) contains Jesus’ call to his disciples, after predicting his Passion, death and Resurrection, to take up their Cross and follow him. This must have been rather chilling for them to hear this: for Jews in Palestine under Roman occupation, crucifixion was a terrible form of torture and capital punishment, which also deliberately infringed Jewish practice about the burial of dead bodies. It was designed to intimidate and terrorise the subject peoples of the Empire. The link in this Sunday’s readings with the tortuous ministry of the prophet Jeremiah, shown in our first reading (Jeremiah 20: 7-9) helps us understand that whenever men and women of faith, and the Catholic Church in particular, stand up to the power of the state, suffering and the Cross will be our lot. If we’re treated well, if we’re given privileges in society, then we’ve got something really badly wrong.

The cross itself can be abused and distorted. The picture here is of the war memorial in nearby Chislehurst. Like many other memorials put up about a hundred years ago after the Great War, the cross here has superimposed a sword. This type of memorial even has a name – the ‘Cross of Sacrifice’, and if you google this term you will be shown many other examples. This really does show how sacred Christian symbols are twisted and distorted once people have abandoned religious faith: they don’t simply become meaningless, they are warped. The popular title gives the game away – the cross on its own is no longer about the Sacrifice of Jesus which actually gives it meaning; it has to have a sword stuck on it to speak of sacrifice. So God is supplanted by humanity. How many clergy and other Christians who stand at memorials like this every November think about the monstrosity before them? Why have Christian leaders failed so much? At a time when, thankfully, people are reflecting critically about so many statues and other memorials in this country, perhaps the churches should be asking uncomfortable questions about war memorials like this which glorify war and degrade the most sacred Christian symbol.

God bless and take care – have a good Bank Holiday