The Feast of St Bridget

The Feast of St Bridget 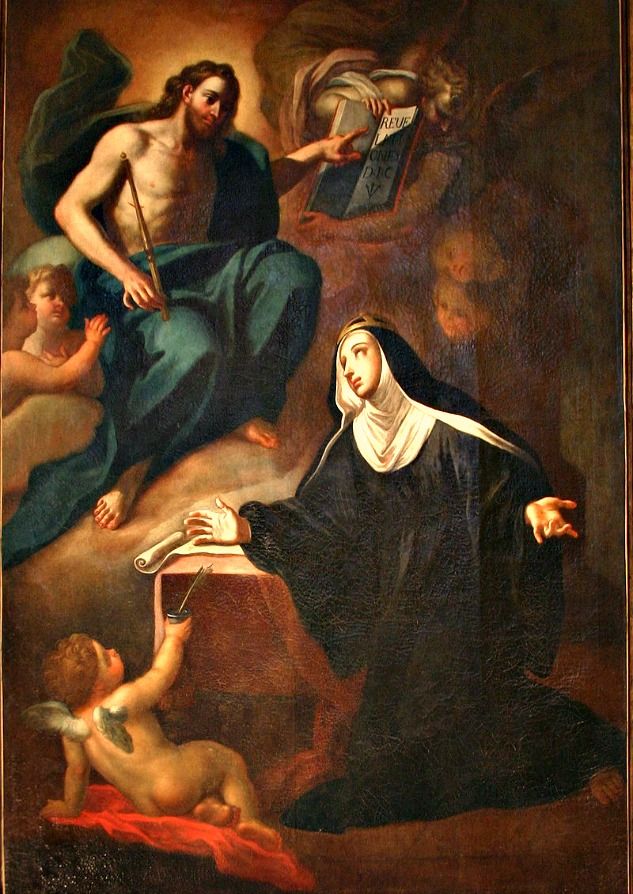 Today is the feast of St Bridget (or Birgitta in Latin and Swedish) of Sweden, one of the patron saints of Europe. I wrote about her in my booklet about them published in 2005. One of the most important woman mystic saints of the Middle Ages, she also, before founding the religious order which bears her name (which has a house in Rome near the English College), carried out a powerful ministry of charity as a mother and wife in Sweden.

When St John Paul II made her one of Europe’s patron saints in 1999 he wanted to affirm northern European Christianity, particularly in Scandinavia. It’s also an affirmation of how the tradition of social democracy in Sweden and the other Scandinavian countries, which has given these countries some of the best welfare systems in Europe, is close to Catholic teaching: another way in which this has been manifested has been in an open and welcoming policy towards refugees and migrants, although this has brought about a racist backlash in recent years. Sweden is not having a ‘good Covid’ so please pray for the country today. Pray also for a renewed spirit of European solidarity and co-operation at this time.