“The Kings and their Gods”

“The Kings and their Gods” 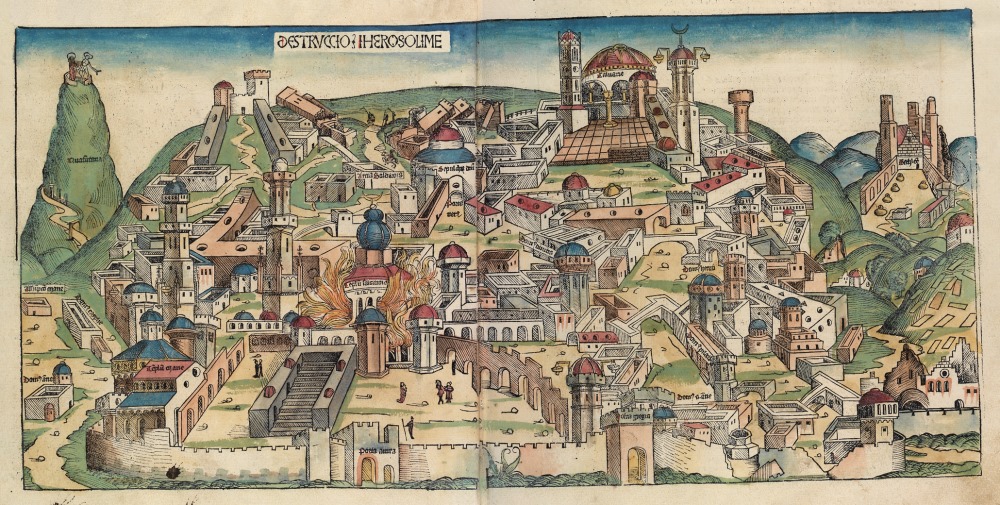 Today’s first reading at Mass (2 Kings 24:8-17) describes briefly one of the key climactic points of the history of the Jewish people – the destruction of the city of Jerusalem by Nebuchadnezzar (called Nabucadonosor in older Catholic Bibles) in the year 597 BC and the exile into Babylon initially of most of the leading people of the city and the Kingdom of Judah. It remains theologically for Jewish people a point of theological lamentation (to be followed by others in history), the reason behind many current Jewish customs.

We shouldn’t be dewy eyed. Our readings from the books of the Kings have consistently stressed the faithlessness of the rulers of the people. The biblical world view, reiterated by the prophets, is that the destruction is God’s judgement for sin – corporate, structural sin. All over the world there’s a lot of controversy because of the pandemic about our rulers – not least in this country – and a growing sense of how badly people have been let down by those set in authority over us. The destruction of 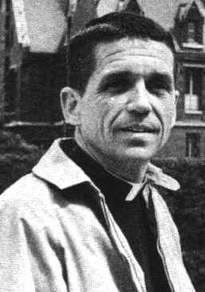 Jerusalem and the exile into Babylon shows the fragility of countries and societies – and we’re seeing some of that fragility everywhere at the moment.

In the last talk I gave in church on the Bible earlier in the year (a rather different world!) I alluded to a very good book on this part of the Bible by the American Jesuit and peace activist Father Daniel Berrigan, who died a few years ago (‘The Kings and their gods’, Eerdmans 2008). he points out that the kingdoms of Israel and Judah were empires rotten to the core, built on violence, oppression and false religion. At the end of the book, alluding to the events in today’s reading, he writes:

‘Now come the years of shame, or near extinction and despair.
The grandeur of the Solomonic years is pulled down like a rotten tapestry. The holy city and the temple are destroyed; a first human wave is driven into exile.
Finito, all that glory.
Nebuchadnezzar first culls the notables of Jerusalem – the king, ministers, officers, skilled workmen. These, for the soundest of imperial reasons, are deported. Their skills will be put to work, enhancing the glory of Babylon.
Left behind, also for sound imperial reasons, is a detritus: the unskilled and poor. And how avoid a dire implication? There existed in the city of David (and quite take for granted) an impoverished, unskilled, unproductive class….
To shorten a dolorous tale, Jerusalem is sacked, the temple pulled down, a rubble. Then a final roundup. Those left behind in the earlier levy are herded off, the only exception being a small number of “workers and vinedressers.”
Thus with a whimper ends the saga of the Kings, the dolours and caprices and crooked lines of imperial behaviour.
And a further question: How shall God, or ourselves, write straight; what grand design may we salvage, and trace and retrace in the dust – for sake of the unborn, and indeed of ourselves?’