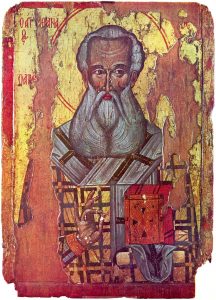 Today the Church honours one of the most important theologians of the early Church, St Athanasius. He was bishop of Alexandria in Egypt for much of the fourth century, in the decades following the end of persecution of Christians in the Roman Empire. He was a resolute defender of the first major creed of the Christian Church, formulated at the first general Council of the Church at Nicaea (in present day Turkey) in the year 325, more or less the same creed we say at Mass on Sundays. This asserts that Jesus Christ is both fully God and fully man; but in the years after the council many still contested all that this meant, especially followers of a priest from Egypt called Arius – consequently they are called ‘Arians’ or ‘Semi-Arians’. This view, which saw Jesus as a created being not equal to God the Father, was viewed sympathetically by the emperor Constantine, and in particular one of his sons and successors, Constantius. The divisions were very bitter and Athanasius was exiled from his diocese three times during his ministry. Athanasius had friends and defenders, including most of the popes of Rome in this period, and western bishops such as St Hilary of Poitiers and Lucifer of Cagliari.

One of Athanasius’ insights was that erroneous views about the doctrines of the Trinity and the Incarnation led people, especially the powerful, to lack compassion – ‘these men have no pity’, he once wrote of the Arians. The Arian view of God saw him as a remote figure and utterly transcendent: this suited those who wanted to promote the power and semi-divine status of the Roman Emperor. We’re seeing in the Covid-19 how important compassion is, particularly for those suffering from the virus and people in real need because of its side effects, especially the poorest in our society; indifference in the face of this suffering will often flow from a wrong view of God. That’s why Athanasius and what he taught are so important.

The icon on the right depicting him is Bulgarian; the one on the left is Coptic, from Egypt. It’s a good day to pray for the Christian churches in Egypt, which have experienced a lot of violence and attacks in recent years, and for our brothers and sisters at St John’s Coptic church in Elmers End. 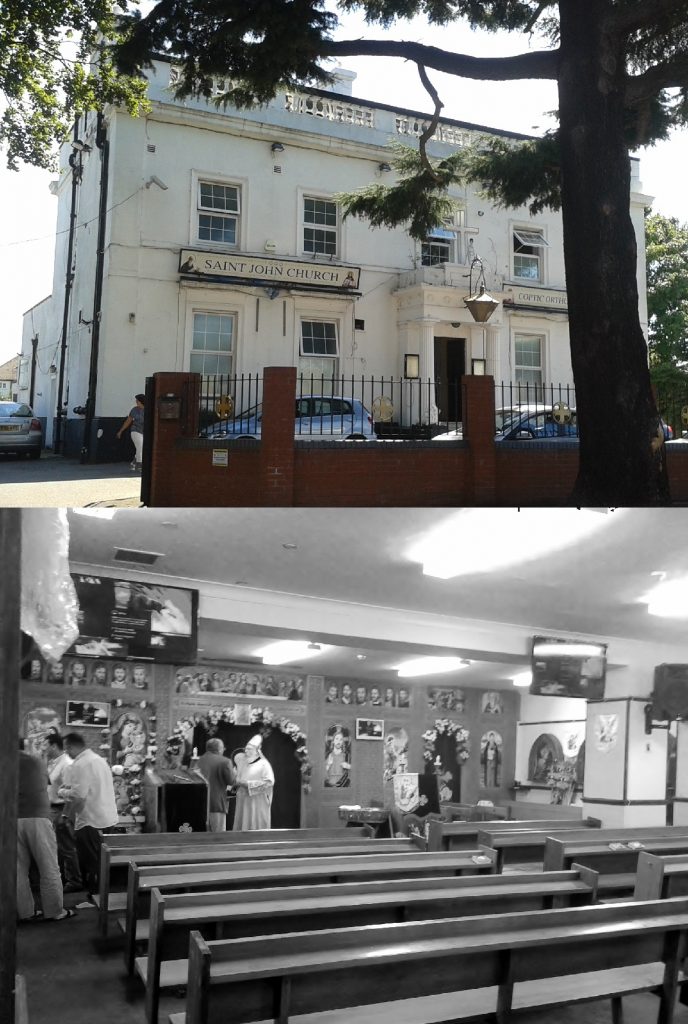