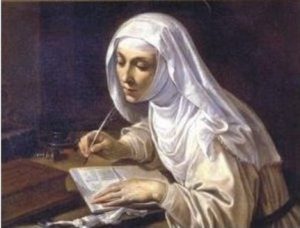 I reflected last week on St George’s day that one of the purposes of patron saints is to inspire us by their teachings and example and give us coherence and a sense of identity. Today is the feast of St Catherine (Caterina) of Siena, one of the six patron saints of Europe, named as such by St John Paul II in 1999. St Paul VI also made her one of the first female ‘Doctors of the Church’ in 1970.

Catherine, also one of the patron saints of Italy, was born in 1347, at the height of the Black Death in Europe, while young she became a contemplative Dominican nun. Through her short life (she died when only 33) she had written down spiritual writings reflecting on the Trinity and the Passion of Christ; she once wrote ‘Eternal Trinity, you are the Creator, I the creature. I have come to know, in the new creation you made of me in the blood of your Son, that you are in love with the beauty of your creature.’ She was much in demand as a spiritual adviser and director, and also intervened in secular and ecclesiastical politics, trying to end the ‘Great Schism’ which split the Church and other conflicts, including the Hundred Years War between England and France. The modern popes have recognised her as a politician and one who tried to turn people away from war in Europe – that’s why she is so important today for Europe, and her prayers so needed. 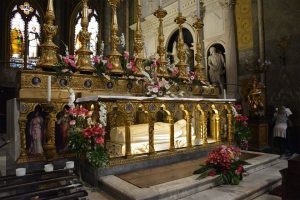 Her tomb shown here in Rome is in the lovely church of Santa Maria sopra Minerva, the titular church of the late Cardinal Cormac Murphy O’Connor.

She knew all her life the ravages of the plague which probably halved the population of Europe in a few decades, so we need her prayers particularly at this time. Indeed, Europe also needs her message of cooperation and reconciliation. Recently Cardinal Jean-Claude Hollerich, Archbishop of Luxembourg and President of the co-ordinating body for Bishops Conferences in the European Union (COMECE) warned of the serious challenges facing the EU because of lack of cooperation and solidarity in the first months of the Covid-19 pandemic. His message, and I am sure it would be Catherine’s is that this may be Europe’s last chance to learn to work together and put national rivalries behind us.

Have a good feast day and God bless – take care 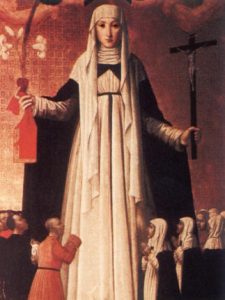 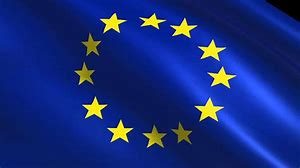 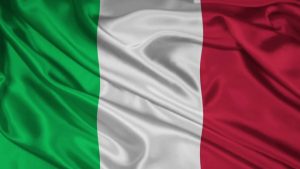