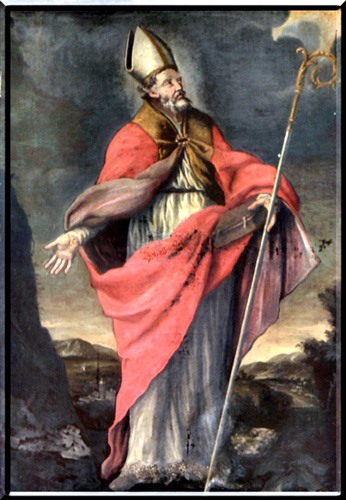 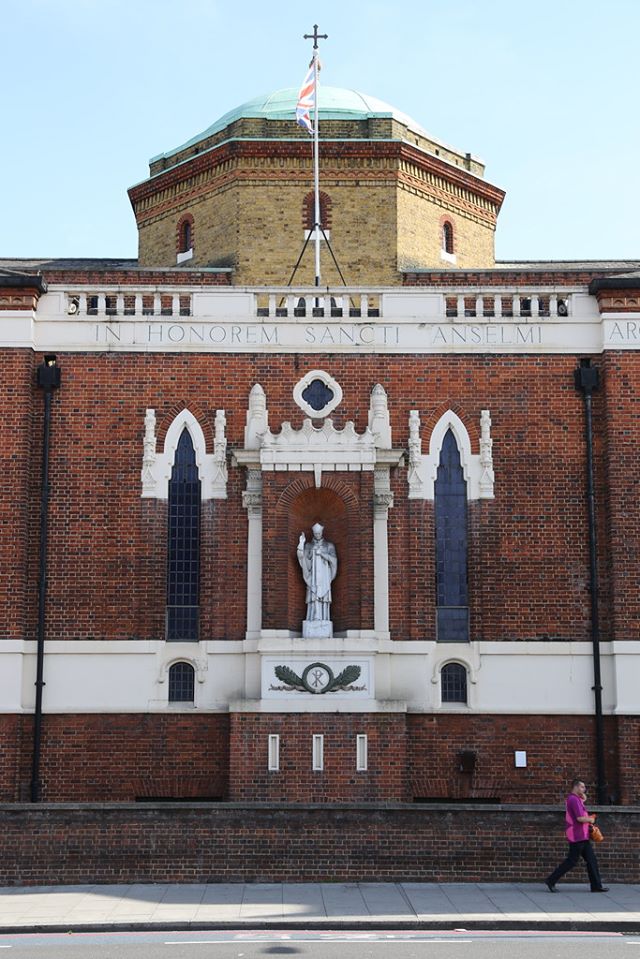 The first proper saint’s day for some weeks is the feast day of one of the great saints and teachers of early medieval England and Europe – Anselm of Canterbury (1033 -1109). Apart from anything else he shows the truly pan-European character of Christian life in this period: he was born in Aosta in Northern Italy, a monk and Abbot in Bec in Normandy, and then leader of the Church in this country as Archbishop of Canterbury. Because of the historic link between Bec and Tooting in south west London one of the Catholic parishes there is dedicated to him and this feast is proper to the Southwark archdiocese (the second picture here is of the church in Tooting with a statue of Anselm outside).

As a leader of the Church here he was important. After the Norman conquest in 1066 King William (or rather Guillaume) replaced virtually all the Saxon bishops with Normans, and the abbey in Bec was given appropriated land in England. The second Norman king, William Rufus (the one who was shot in the eye with an arrow in the New Forest) had a tumultuous relationship with the Church (as he wanted its money) but eventually Anselm, with reluctance, became archbishop in 1093. His relationship with William and his son Henry I remained difficult and he was twice exiled for standing up for the rights of Church over and against monarchs who wanted to control the Church and its revenues.

In spite of this Anselm’s real importance is as a theologian, which is why he is considered a ‘Doctor of the Church.’ He expounded some of the earliest classic philosophical sets of arguments for the existence of God, and he is also a major figure in our understanding of the doctrine of the Atonement – how it is that we are saved by the death of Jesus on the Cross. He was also passionate about the close link between philosophy and theology, coining the phrase ‘faith seeking understanding’. His academic output was impressive: some of his writings also testify to the warmth of his friendships with colleagues. 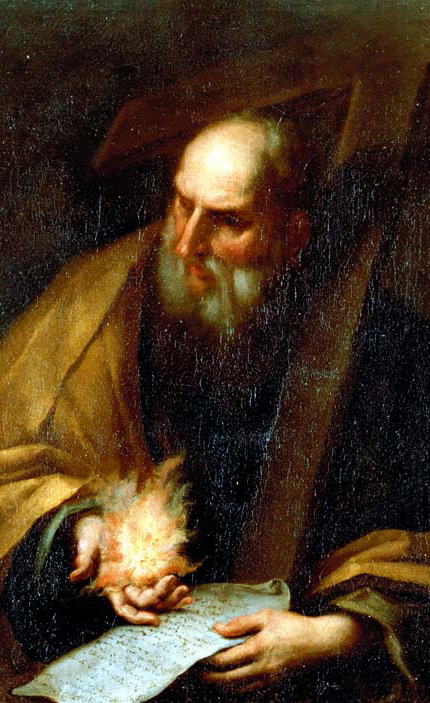 Our first reading from Acts at Mass today (4: 32-37) continues the picture we considered last week of the life in common of the earliest disciples of Jesus – all their property is pooled (‘no one claimed for his own use anything that he had’). We’re given a bit more detail – no one was in want – money or property was used to help those in need. We also meet for the first time St Barnabas, who will be important later in the narrative of Acts (shown here).

I pointed out last week that this picture of a radically different lifestyle is part of the basis of the life of religious communities such as the two communities in our parish and also of radical groups like the Catholic Workers. We also see some signs of this approach in responses to the current virus: people are sharing things and, at least in some places, becoming less obsessive about personal property and possessions. What we’re learning about care for one another and the virtue of solidarity mean that we shouldn’t return to old ways of thinking when the Covid-19 virus is over, especially as people who’ve suffered great poverty because of it all will take time to recover when restrictions are lifted.

The vision of Acts chapter 4 is important in another respect. The Catholic Church strongly supports ways of conducting international relations which are based on cooperation, sharing sovereignty, helping countries which are poor, pooling resources (like the believers in today’s reading). This is being constantly stressed by the Holy Father. We will need to do more of this, especially as poor countries are suffering far more than we are, as is always true. It also means that political outlooks which are narrow-minded and xenophobic, which are obsessed with national sovereignty and ‘independence’ should be condemned by Christians, particularly as policies based on these flawed attitudes have impaired a proper response to the current crisis and cost lives.