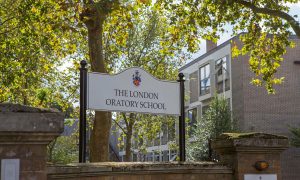 Today is the feast of St Philip Neri, one of the best love saints of the Counter-Reformation period in the 16th century – the founder of the Oratory religious congregation which runs the Oratory school in Fulham which a number of boys from our parish have attended over the years, linked to the Brompton Oratory and, of course, St John Henry Newman. Philip Neri was born in Florence but spent most of his life working in Rome, setting up a new community of priests who worked in the poorest parts of the city. Part of the community’s approach was to build large, airy, light churches where people could see worship clearly, churches in which worship would be enhanced with beautiful music (hence the English word ‘oratorio’). He died in 1595.

One of the stories about him is that when he saw in the streets seminarians from the Venerable English college, who were 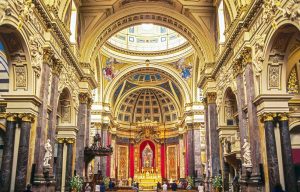 being trained for the ‘English mission’ and likely martyrdom, he would kiss the ground they were walking on a sign of reverence.

Another of his characteristics was joy, in the midst of much sadness and hardship in the city. That sense of Christian joy is something we need to show in these challenging times, when there is so much anxiety, sadness and death in this country.

As we are in the last week of the Easter season we are in the concluding part of the narrative of Acts, which focusses on the long progress of St Paul towards imprisonment. In his address in Miletus to clergy from Ephesus he talks of himself as being already a prisoner: it’s on the horizon, as is the tradition (not in Acts) that he was eventually martyred in Rome alongside St Peter. I have reflected more than once in the last few weeks persecution and martyrdom are constant themes in the Easter season, so these gathering clouds for Paul help to lead us to the culmination of the Easter season at Pentecost next Sunday, This is an early representation of St Paul from Ephesus. 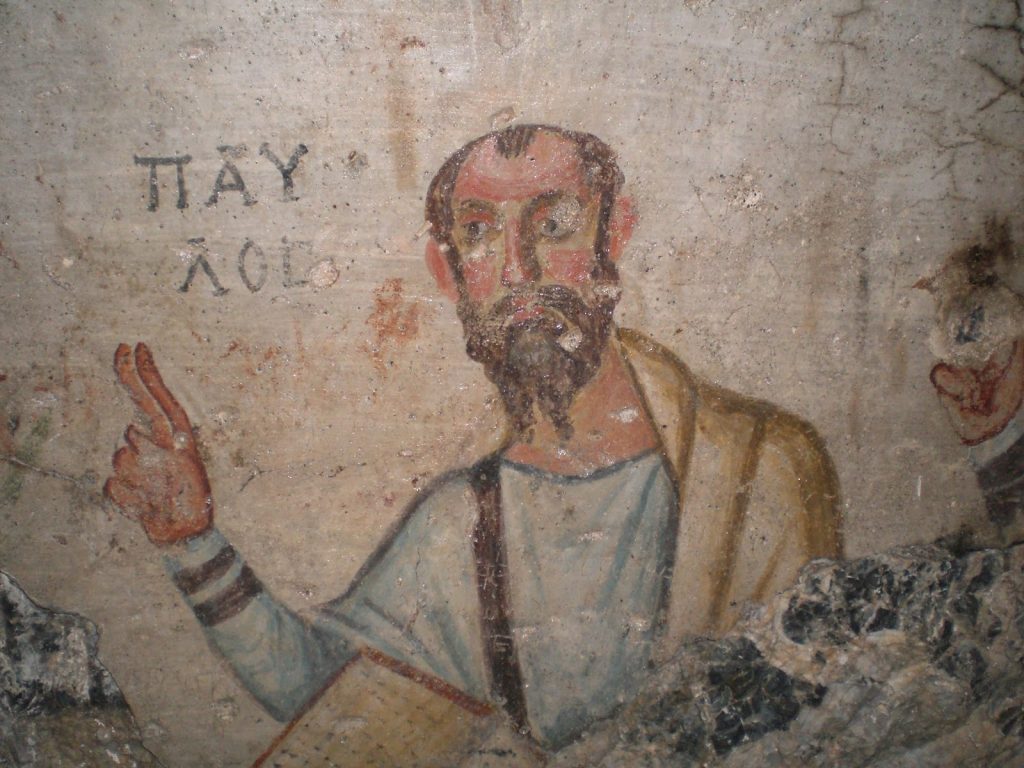